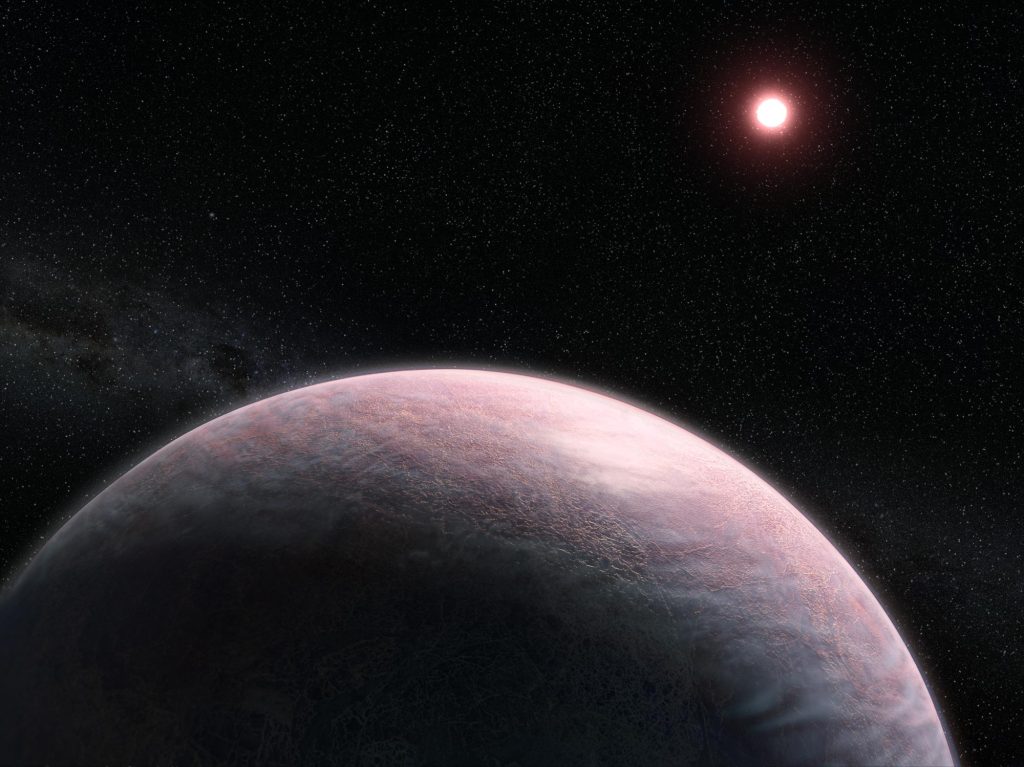 Die[{“ attribute=““>James Webb Space Telescope (JWST), launched last December, has been slowly powering up its instruments and unfurling its sunshield, and is now in the process of aligning its mirrors in preparation for operation. Within a few months, the most powerful space telescope ever built is going to set its sights on the stars. Astronomers are hoping that what JWST sees will change the way we understand our universe, just as the Hubble Space Telescope did decades before.

One tantalizing capability that JWST offers that Hubble could not is the opportunity to directly image planets orbiting distant stars, and maybe, just maybe, detect signs of life.

The possibility of remotely detecting biosignatures has been a hot topic in recent years. In our own solar system, the recent discovery of phosphine in Venus’ atmosphere sparked speculation that the chemical might be created by a microbial lifeform. Similarly, remote sensing experts have proposed that plant life – which uses photosynthesis for energy – could be detected in infrared wavelengths, as chlorophyll absorbs visible light, but shows up brightly in infrared, and would give planets covered in foliage a distinct ‘red edge‘. A single-pixel photo of a distant planet just might contain enough information to tell us if biological life is there, based on the information stored in the wavelengths of light that reach the telescope lens. 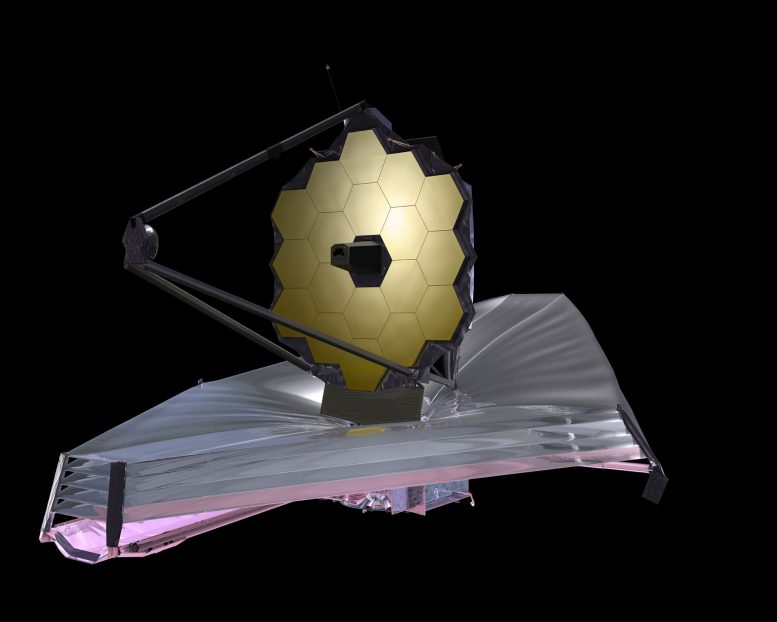 But what about intelligent life? Could JWST detect civilizations similar to ours? How would we look for them? The best answers come from understanding what humanity’s presence on Earth looks like from outer space. We give off waste heat (from industry and homes and so on) and artificial light at night, but perhaps most significantly, we produce chemicals that fill our atmosphere with compounds that wouldn’t otherwise be present. These artificial atmospheric constituents just might be the thing that gives us away to a distant alien species scanning the galaxy with their own powerful telescope.

A recent paper – available in preprint on ArXiv – examined the possibility of using JWST to search for industrial pollutants in the atmospheres of exoplanets. The paper focused specifically on chlorofluorocarbons (CFCs), which, on Earth, are produced industrially as refrigerants and cleaning agents. CFC’s infamously created a massive hole in Earth’s ozone layer in the 1980s, before an international ban on their use in 1987 helped reduce the level of CFCs back to less harmful levels. These “potent greenhouse agents with long atmospheric residence times,” if found elsewhere in the galaxy, are almost certain to be the result of a civilization capable of rampant industrialization.

In other words, some of humanity’s worst byproducts – our pollution – may be the very things that make us detectable. And it means that we may be able to find other species capable of treating their own planet’s atmosphere with the same disregard. 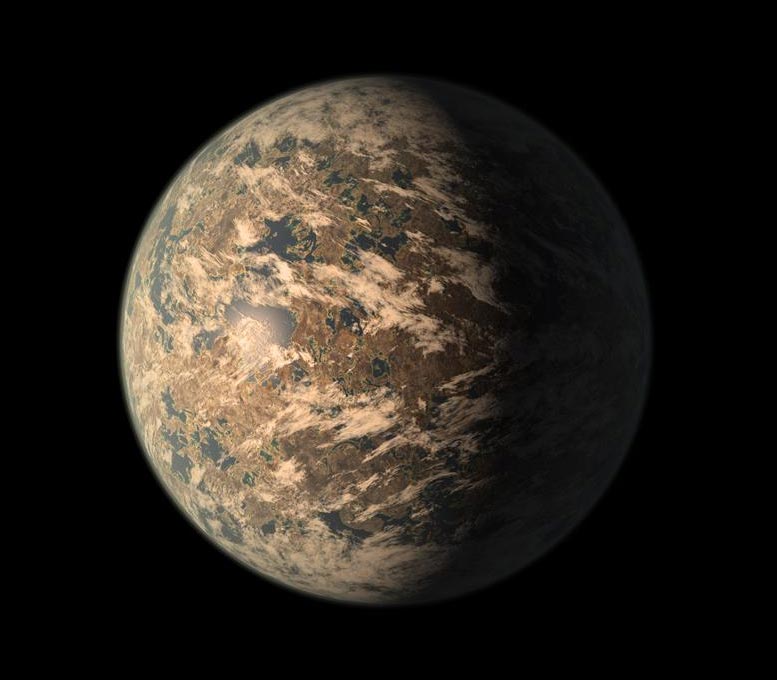 There are some limitations to JWST’s CFC finding capabilities. If a planet’s star is too bright, it will drown out the signal. The telescope will therefore have the most success by looking at M-class stars, which are dim, long-lived red dwarfs. A nearby example is TRAPPIST-1, a red dwarf 40 light-years away, with several Earth-sized planets orbiting within its habitable zone. JWST would be able to see CFCs on TRAPPIST-1’s planets, because the dim star won’t drown out the CFC signature in the same way that a bright star, like our Sun (a G-type star), would.

Conversely, a JWST-like telescope at TRAPPIST-1 wouldn’t be able to see Earth’s CFCs: our Sun is just too bright.

Unfortunately, M-class stars are not usually conducive to life, because when they are young, they are unstable, sending out powerful solar flares that might just exterminate any nascent life on nearby planets. They do, however, tend to calm down as they age, so it isn’t an impossibility. It just means that we should temper our expectations a bit.

Whatever we find, or don’t find, out there, the fact that we are about to have the capability to look at all is a game-changer. As the paper concludes, “with the launch of JWST, humanity may be very close to an important milestone in SETI [the Search for Extra-Terrestrial Intelligence]: eine, bei der wir von nahen Sternen nicht nur starke, absichtliche, vorübergehende und stark gerichtete Übertragungen wie unsere eigene (wie z Arecibo .Nachricht), aber konsequente negative technische Fingerabdrücke sind genauso mächtig wie unsere eigenen. „